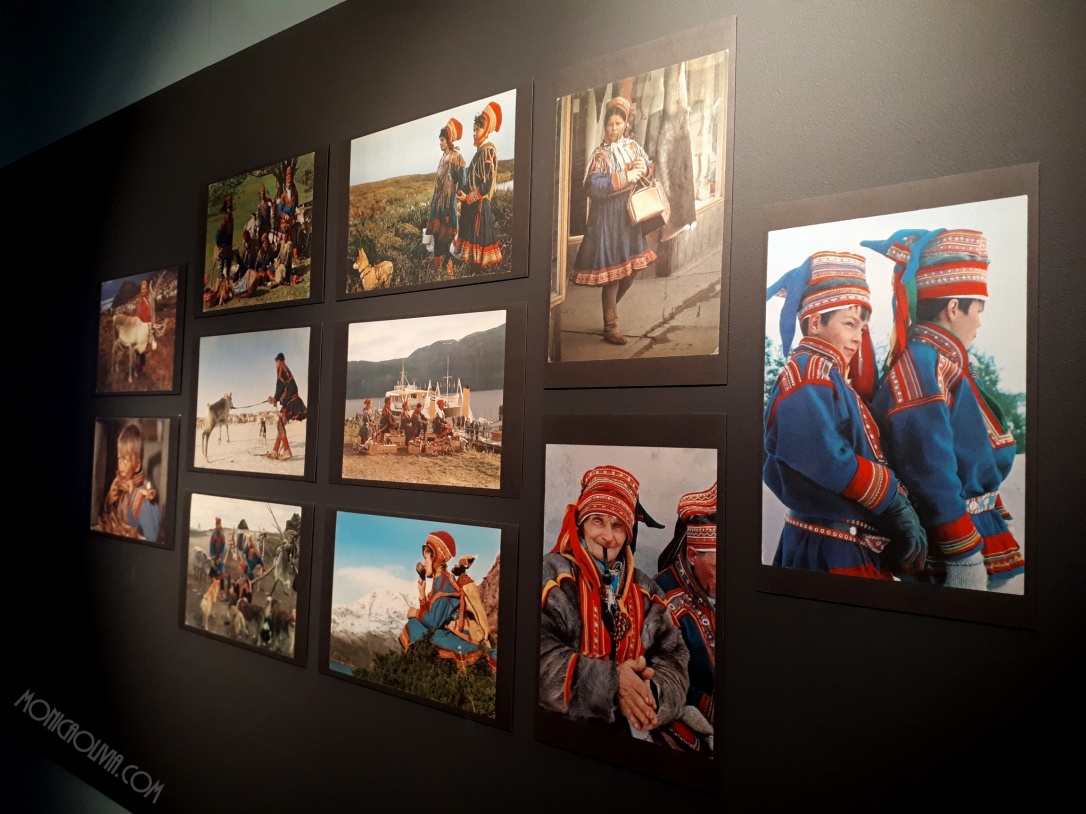 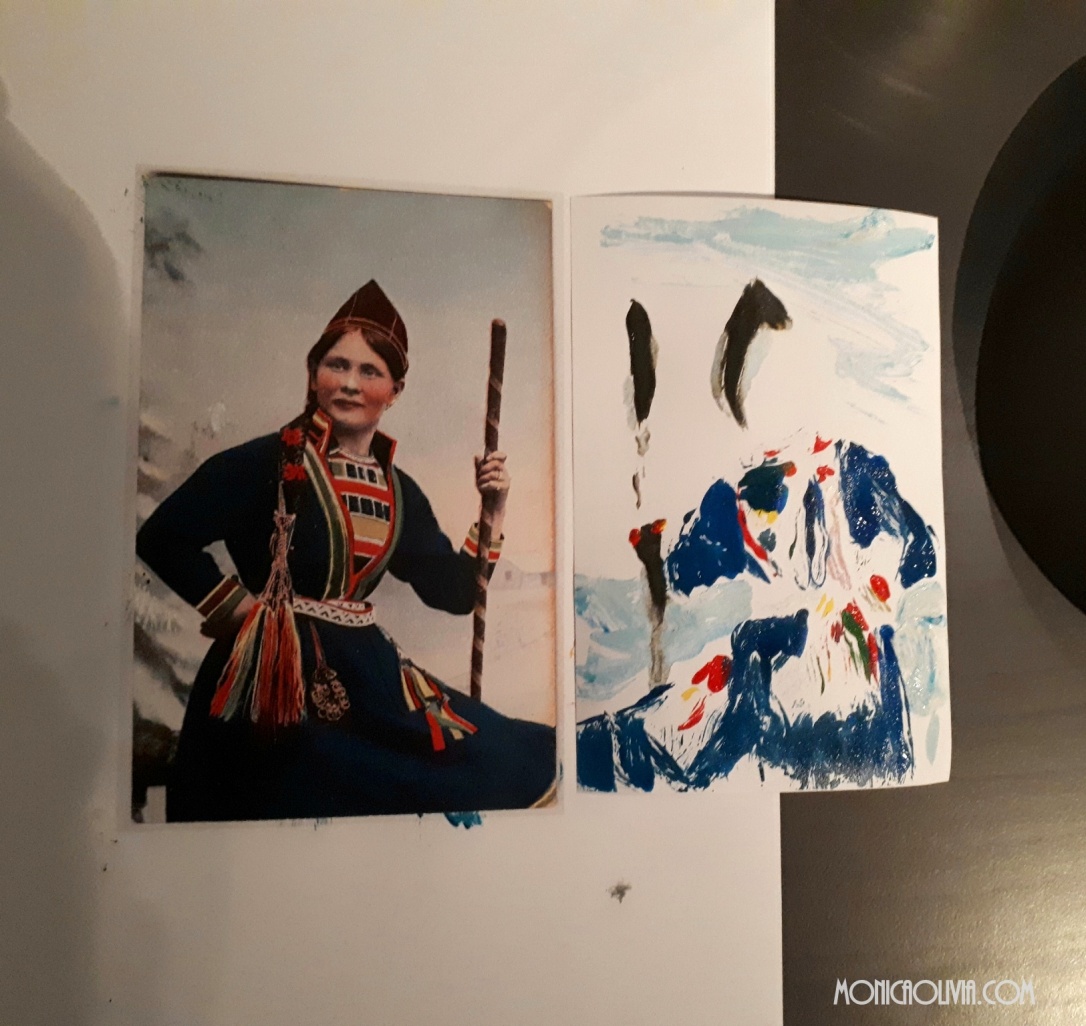 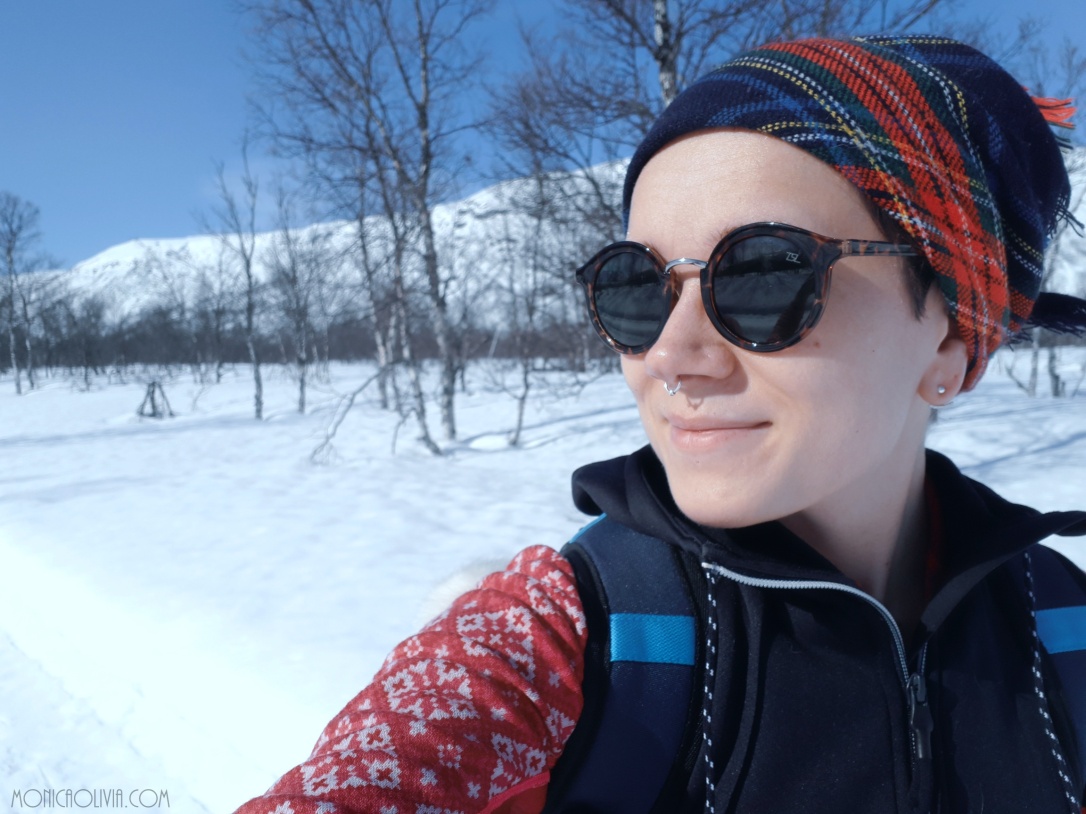 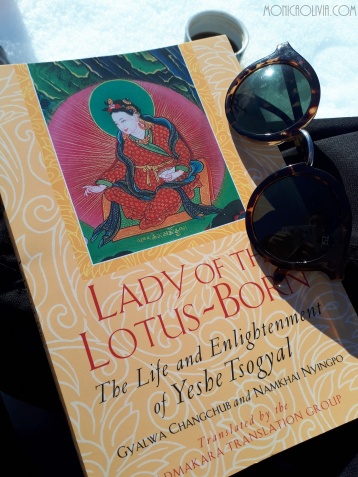 Tara 💎 ‘She who liberates’

‘She is considered to be the deity of universal compassion who represents virtuous and enlightened activity; a female bodhisattva.

The word Tara itself is derived from the root ‘tri’ (to cross), hence the implied meaning: ‘the one who enables living beings to cross the Ocean of Existence and Suffering’. Her compassion for living beings, her desire to save them from suffering, is said to be even stronger than a mother’s love for her children.

The story of Tara’s origin, according to the Tara Tantra, recounts that aeons ago she was born as a king’s daughter. A compassionate princess, she regularly gave offerings and prayers to the ordained monks and nuns. She thus developed great merit, and the monks told her that, because of her spiritual attainments, they would pray that she be reborn as a man and spread Buddhist teachings. She responded that there was no male and no female, that nothing existed in reality, and that she wished to remain in female form to serve other beings until everyone reached enlightenment, hence implying the shortfall in the monk’s knowledge in presuming only male preachers for the Buddhist religion. Thus Tara might be considered one of the earliest feminists.’ 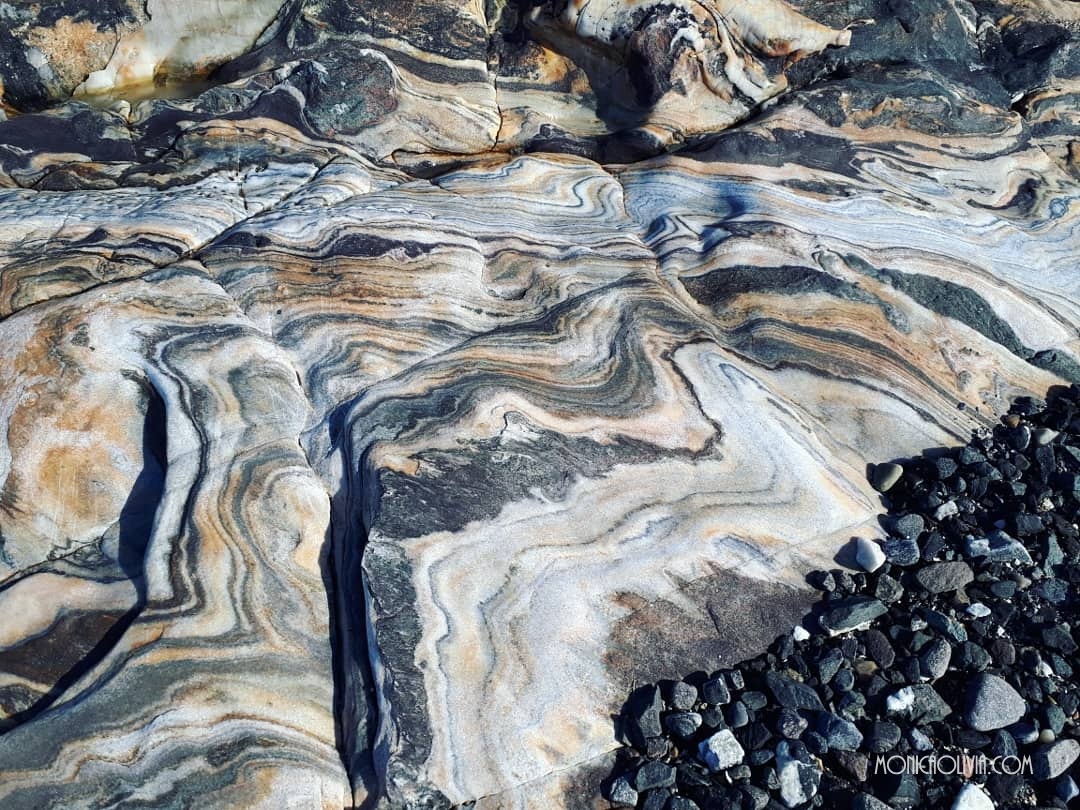 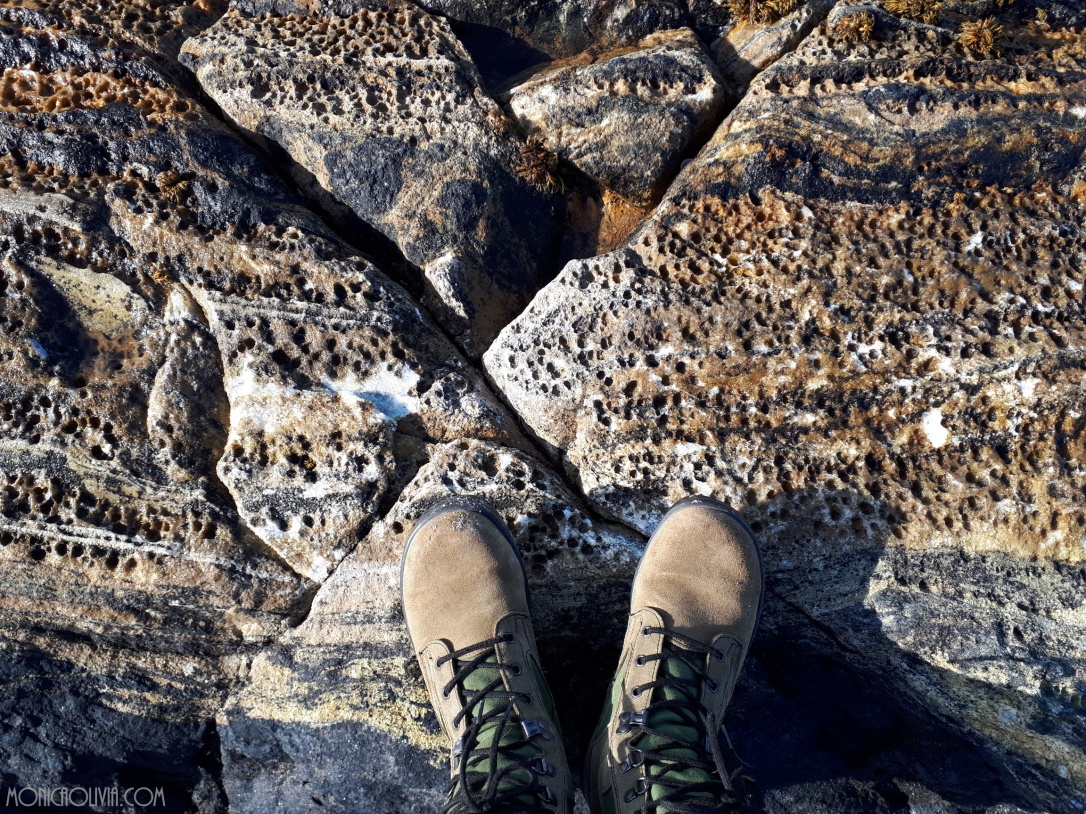 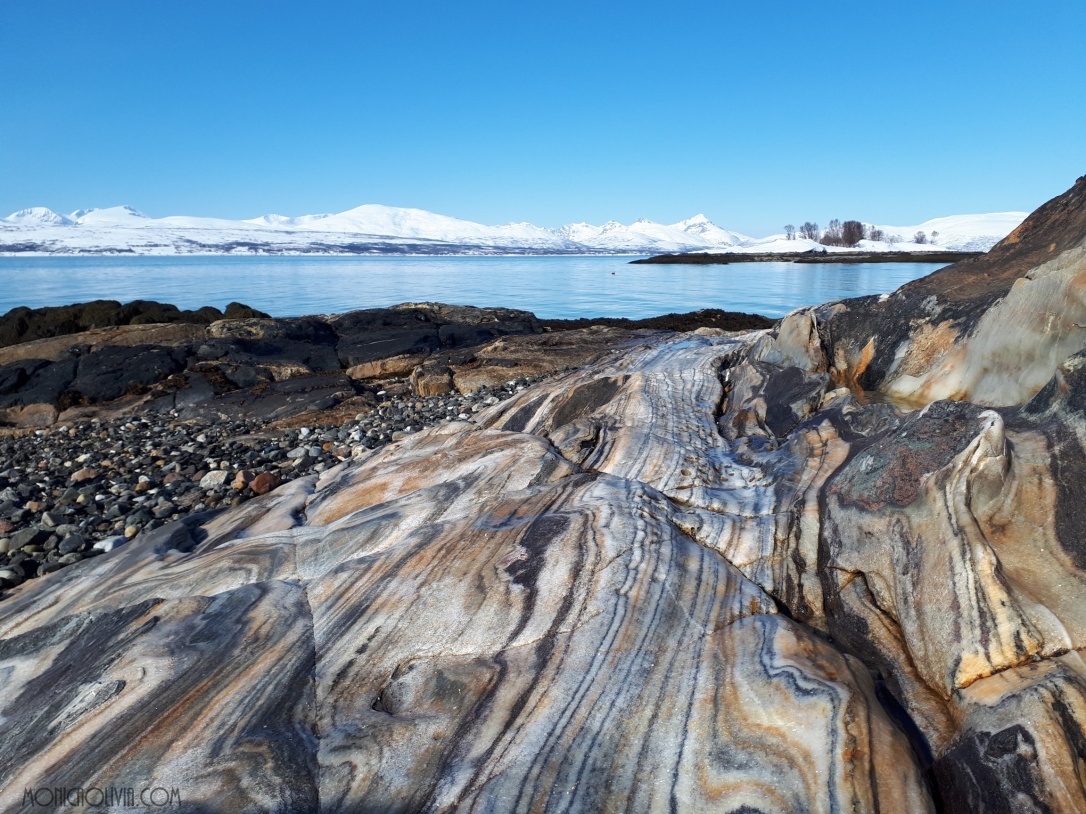 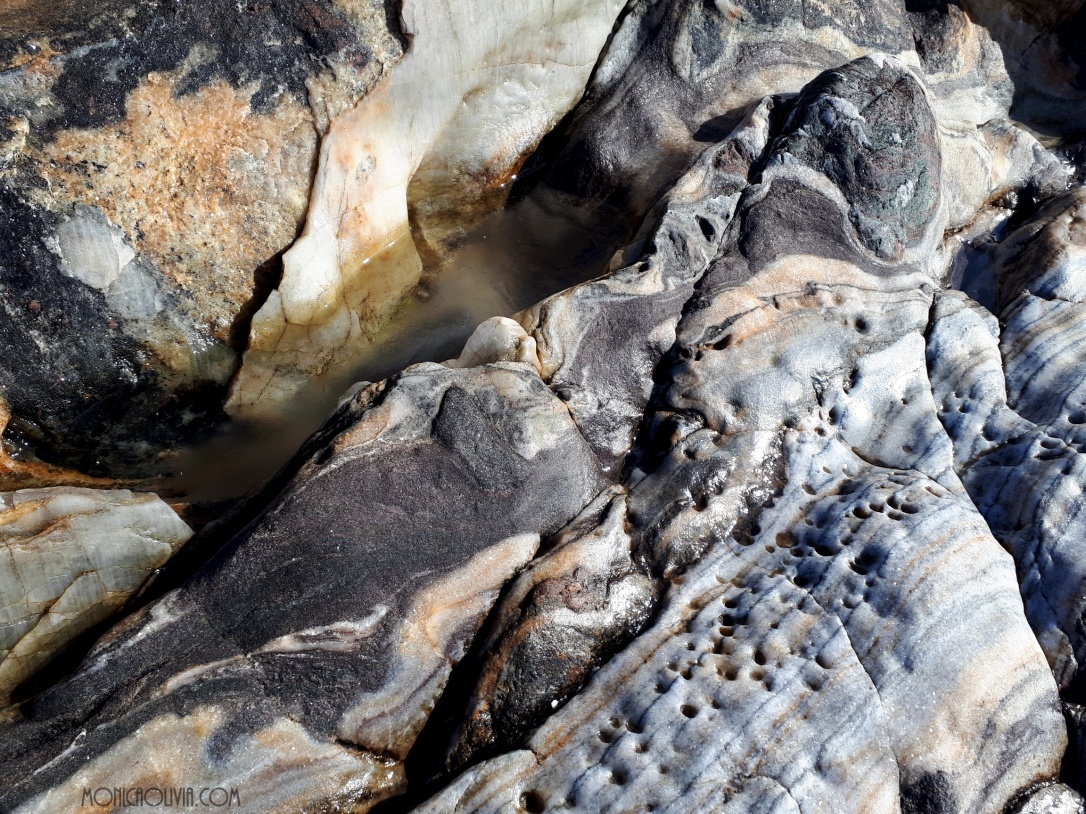 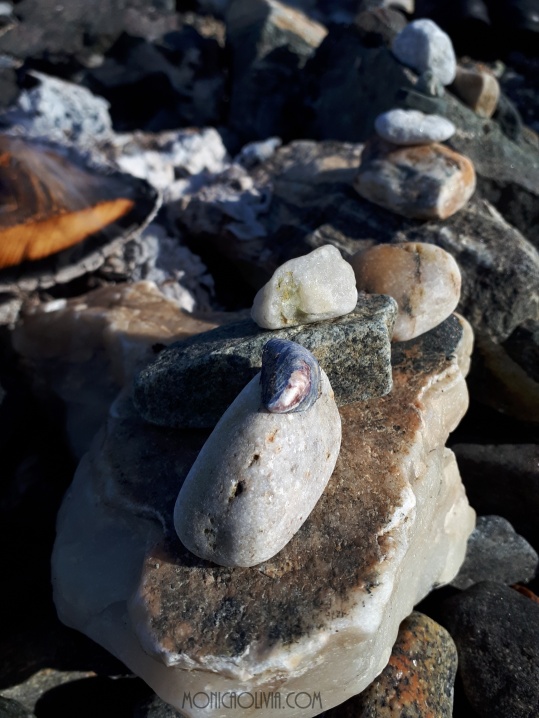 Search and you shall find